Francesca Sternberg has been awarded the British Equestrian Federation medal of honour in respect of her work with Reining.

This is one of the highest accolades you can receive in the British Equestrian area. This was awarded for her contribution to reining as a competitor a member of the FEi athletes committee and the driving force behind many committees and events.

This is the first time this award has been given to a Representative of Reining in Great Britain. 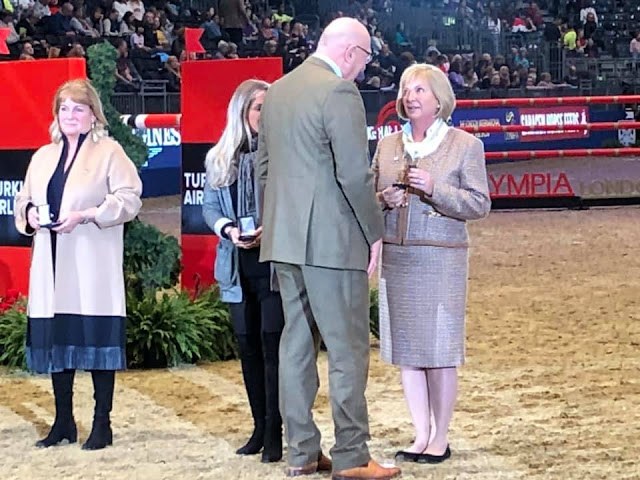 “I would never have imagined the British Equestrian Federation would recognize a reiner,” “In the UK, we’re highly traditional—everything is eventing, show jumping, and dressage. To be recognized by my peers in my own country is quite overwhelming.”
Posted by Admin at 16:45